Fall in love with Delfina, an exclusive boutique hotel in the city of Merida, Yucatan; located a few meters away from "El monumento a la bandera" where the emblematic Paseo de Montejo starts. Our hotel is hosted in a beautiful restored mansion; whose architecture, although built around the mid-twentieth century, evokes the french style of the mansions built during the Porfiriato, characteristic of this area.

During the mandate of General Don Porfirio Diaz, the country enjoyed a breakthrough in various fields such as industrial, technological and the fine arts.  All this efforts were made trying to generate economic and social development comparable to that of Paris, France, which at the time was considered the capital of the world.

In honor to the great love that Don Porfirio had for his wife, we named our hotel after her; with a commitment to serve our guests with the same passion that the General admired France and loved his "Dear Fina". 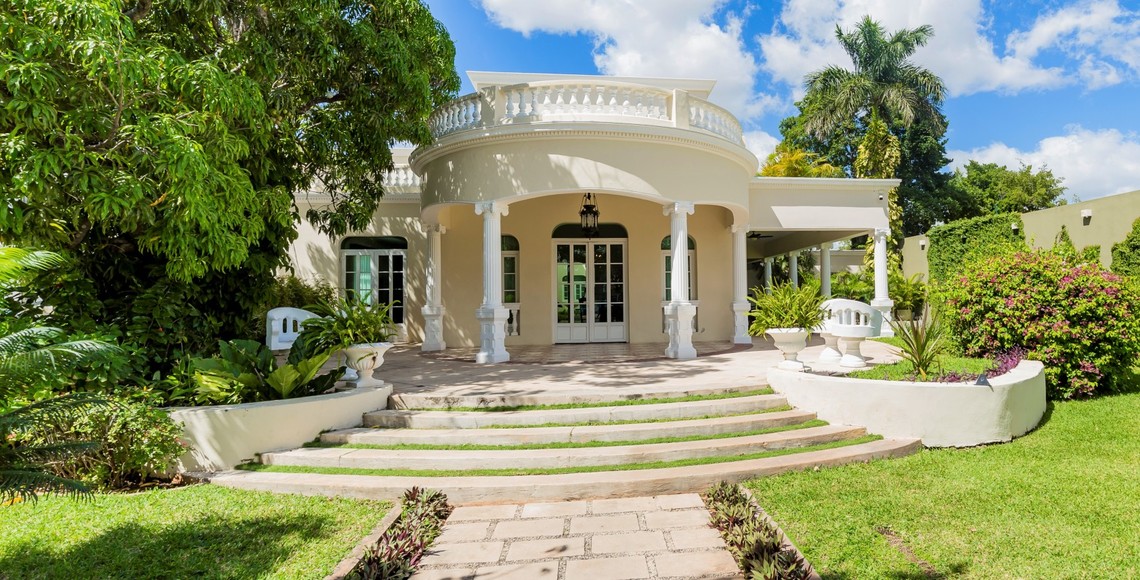